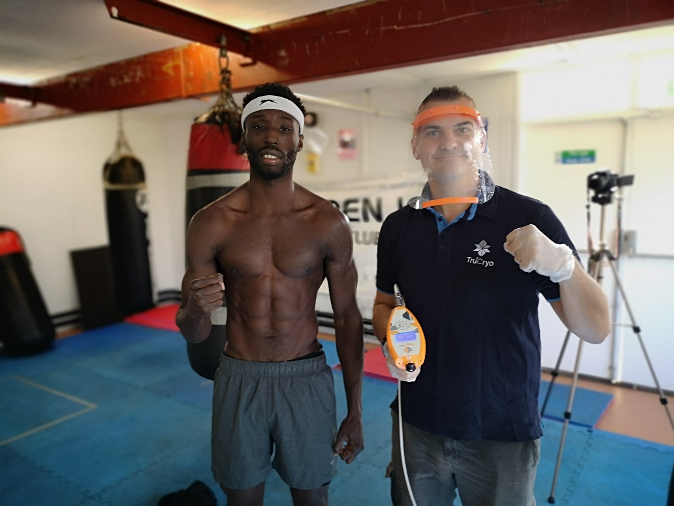 Having suffered from tendon inflammation in his shoulder, which has troubled Harding in his last few fights, the Kaasen treatments have given him more confidence to throw his power punches without risking injury.

Patel said, “This incredible device enhances the therapies I practice and has greatly improved some of the outcomes during his (Harding) training. John is a machine and the Kaasen has helped to keep him well-oiled”.

Using cryotherapy before the warm-up exercise has played a part in Harding’s preparation for training.; making muscles more supple and increasing endurance. The timing of these cryo sessions has been key. There is an optimum time for the application of cryotherapy in which the cryo is enormously beneficial for maximising recovery and athletic performance.

The TruCryo team is backing Harding all the way and looking forward to knowing him as the new English Middleweight Champion after the fight!

Learn more about the Kaasen device range or contact us to discuss becoming a stockist or finding a distributor near you. 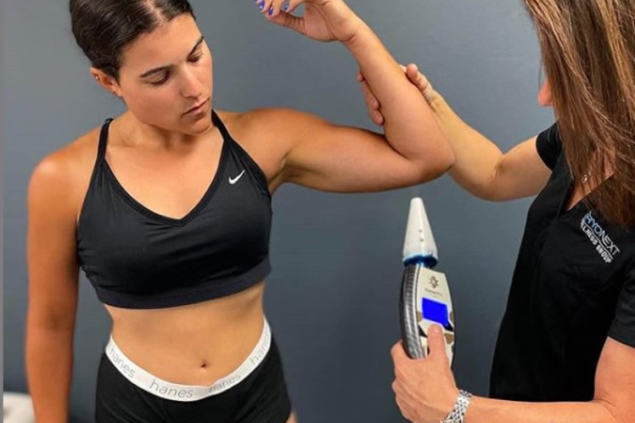 US Pro golfer, Natalie Sheary, has been receiving post-surgery rehabilitation treatment using TruCryo’s world-renowned Kaasen cryo-therapy devices. Natalie, who will see 2020 as her 9th year playing professionally, has been receiving rehabilitation treatment from Six Degrees of Wellness, based in Orland, Florida. Six Degrees of Wellness provide neuromuscular and neurosomatic therapies at their state of […] 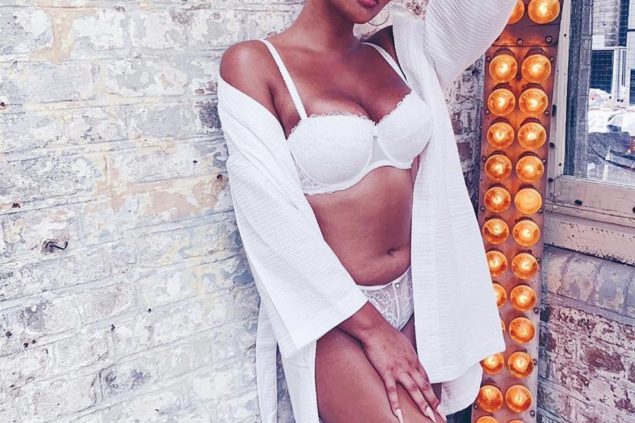 If you are interested in becoming a distributor or stockist of the TruCryo Kaasen product range, contact us to learn more about our world-renowned range of cryotherapy devices.